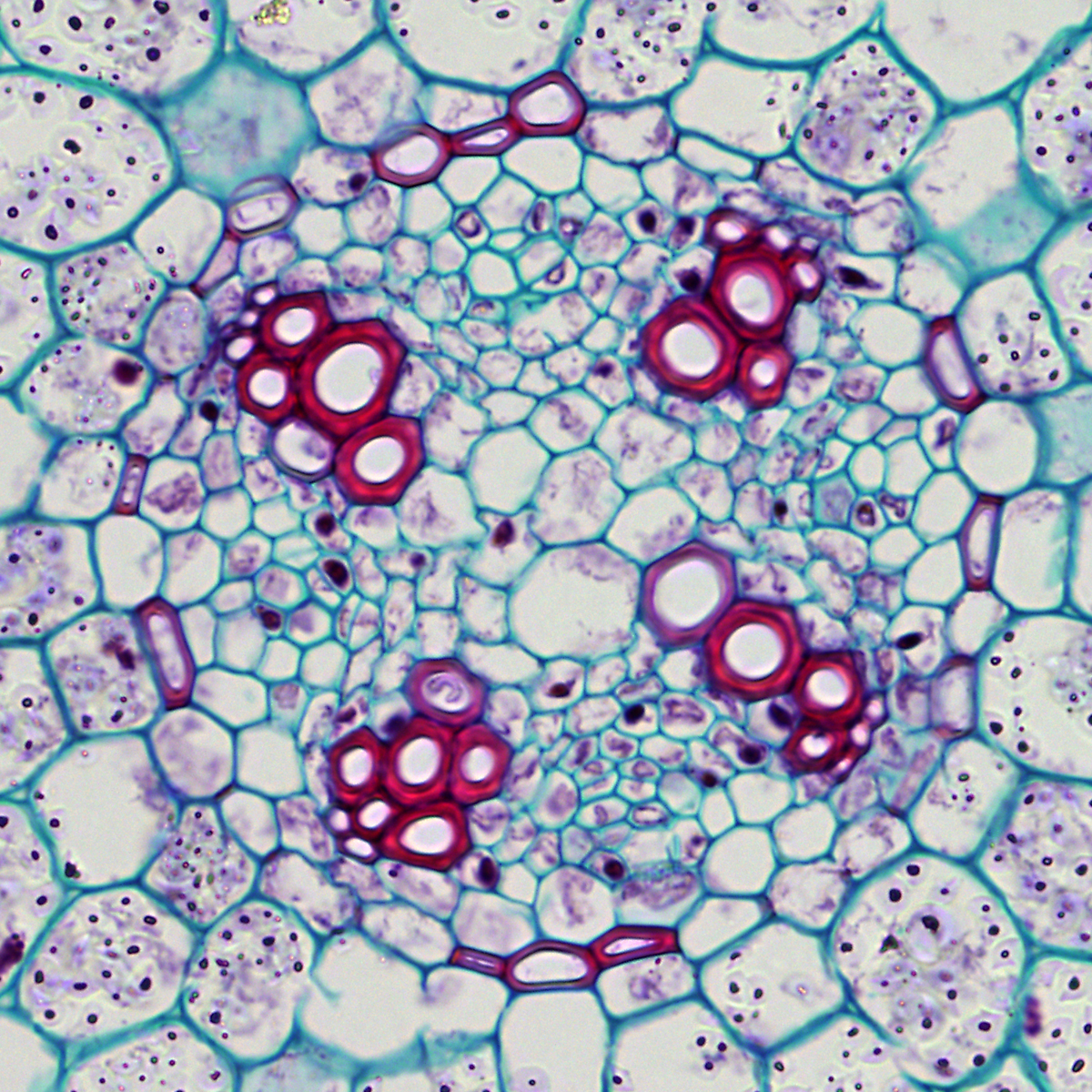 It’s becoming more and more well-known that your stomach biome controls much more than your digestion. It can control everything from your mood to physical abilities. Even such mental aberrations as anxiety, or depression, can be exacerbated by your stomach biome and how it performs. Your immune system is closely related to your stomach biome, so if you tend to get ill a lot, or have issues, then it is another possibility to check. In the old days they didn’t think much about your stomach biome, but now they are finding that it is a key element of who you are and how your health is. Here are some things to know.

Although there is a lot of controversy on how much fiber you need, or if you actually need it. There is one thing that we do know, and that is that fiber can help your stomach biome as it slows down your digestion and gives some bacteria something to grow on. So, you need to cultivate your own bacteria as well as any other you have coming in to make sure you can maintain health, so fiber is generally a good idea.

Vegetables, beans and fruit, oh my

It’s a good idea to eat a lot of different kinds of vegetables as well as beans and fruits. Each of them carry their own bacteria. In fact there are some studies recently for rehabilitating malnourished children and fixing their stomach biome which was destroyed by the malnourishment when they were smaller. This causes them tremendous health problems as they get older. By feeding them certain things such as chickpeas and other things that can revive the stomach biome, it can go a good distance to helping repair their health.

We have all heard how good probiotics are for your stomach, but there’s a lot more to it than that. A lot of people just say “oh eat yogurt and you’ll be fine it will fix everything.” That’s just one bacterium, out of thousands that are possible. We aren’t saying that it’s a bad thing to eat probiotics, but realize that is not the end of the answer, it’s much more complex than that. Probiotics also need to be taken continuously to continue being effective. We think the most important bacteria for you and your stomach are ones that are seeded back into the system of you stomach biome, and not ones you have to add every day.

One thing that has been found out recently in many studies, is that eating junk food and using artificial sweeteners is not really that good for your stomach biome. They can repress or change the way your stomach biome operates. It’s not just a matter of the additives being bad for your health, but they affect the biome as well. You want a healthy biome. So try to avoid junk foods and artificial sweeteners.

Antibiotics are good at destroying bacteria, and they are the go-to for many different problems you may have medically. We would suggest that you don’t use them unless there is no other alternative. People have a tendency to get a flu or a cold and jump on the antibiotic bandwagon. They want a pill that will fix them, and many doctors will just prescribe antibiotics as if they’re candy. What you don’t realize is that antibiotics can also destroy various bacteria in your stomach biome that may recover in a week, or a year, or may never recover at all. There could be far-reaching health effects by not having all these bacteria, so unless you really need them, avoid antibiotics as much as you can.

We have all heard many people say that you can get all sorts of probiotics and bacteria that are beneficial to your stomach biome from fermented foods. While this is true, there’s also a lot of negative possibilities if you eat too many fermented foods. The jury is out on the efficacy of living on a fermented food diet, and in some cases it is shown that it can make things worse. So be careful with fermented foods, feel free to add them to your diet as a normal dietary addition, but don’t go overboard. In fact don’t go overboard on anything.

The stomach biome has become one of the hot topics in medicine today. So it’s going to become more and more popular over time and we learn more about it. We look forward to one day being able to fix problems by just taking a pill of some bacteria and it fixes our system. But we don’t know when that day will be and we don’t know how easy it’s going to be as it will create a whole new branch of medicine, but it does seem like it would be very cool. The more we learn more about our bodies and how we operate the better chance we have of living healthy and full lives. We would love to live those healthy and full lives wouldn’t you? So be proactive and take care of your stomach biome.

Not Happy? Here are Some Simple Things to Change in Your Life to Fix That

For Men: How Not to Blow That First Date And Get a Second One

5 Bank Account Bonuses to Look for With Student Debt

If you have student debt, you know that it impacts all sorts of choices, even in areas of your...

10 Habits to Keep You Healthy

Do you wish to stay healthy? If the answer is yes, then have a look at some of the...